There’s just something about triathletes – something wrong in our heads.

Case in point: Yesterday I had a late afternoon meeting in downtown Chicago. Knowing that it would end at the start of Chicago’s rush hour(s), I grabbed my running shoes, Garmin and a change of clothes.

Why sit in traffic on 290 for two hours when I can spend an hour of that time logging a few miles?

So, after fighting through the foot traffic to get to the Lake Shore Trail, I hit the pavement and put down 8.5 miles. It was nothing spectacular, but it was the best possible decision I could have made. The hour+ running delay pushed my ride home back just enough that I missed the worst of the traffic and never dropped below 30mph once on the highway.

Similarly, on my ride today, I got bored. Rather than start home after 20 miles of looping the Fermilab, I decided to ride to the Morton Arboretum and do a couple laps. Ended up doing a bit over 50 miles, or about double what I had planned on when I set out. 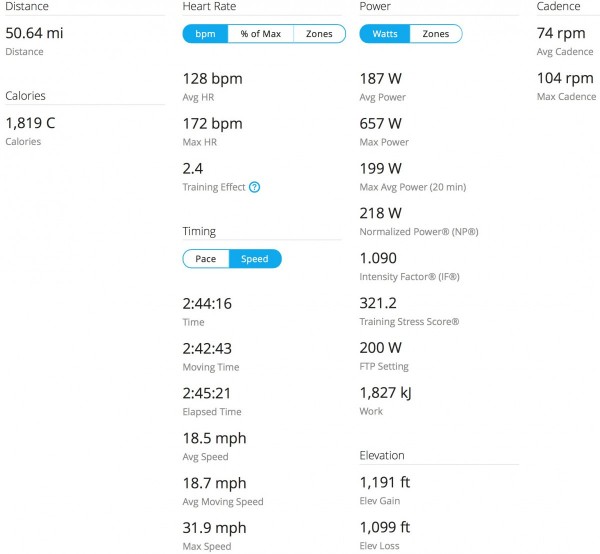 I’m addicted. I’m in love. When can I get out there next?